Turbojet deep soil mixing is the combination of mechanical mixing and jet grouting developed by Soilmec Italy, and we are the only company in the UK to have invested in this technology and one of only two in Europe.

When compared with mechanical deep soil mixing, Turbojet DSM can be used in a wider range of soil types, and it can achieve higher rates of production and more effective mixing which results ultimately in a higher quality soil mixed column. Importantly, Turbojet DSM is very effective in high plasticity clay soils, where standard mechanical deep soil mixing techniques are not effective.

Soil mixed columns find particular application in the treatment of deep deposits of poor materials. Typically, the columns are combined with a soil mixed load transfer platform to provide a working formation of high bearing capacity. Other applications include settlement reducing techniques and cut-off walls.

Grout is injected at very high pressure through a series of outlet nozzles blending soil as the mixing tool advances. The system involves penetration of a mixing tool at high revolutions per minute in conjunction with the introduction of liquid grout under high pressure (typically in excess of 250 bar).

High pressure cutting is effective in most soil types including problematic cohesive plastic clays. The mechanical mixing of grout and soil is achieved using a mixing tool featuring cutting teeth, blades and a mixing head. The combination of the high number of blade rotations per unit depth and the disaggregation engendered by the grout under high pressure results in complete de-structuring of the native soil and, thus, high quality mixed soil.  The type and configuration of tool is selected for project specific requirements and soil types.

The system is considered to be a hybrid of mechanical soil mixing and jet grouting technologies.

Grout mix selection is based on our geotechnical site investigations, laboratory testing and field trials and experience. Grout is batched using an automated GM30 grout batching plant featuring automated electronic weighing of up to three binder components, accurately controlled water injection and a series of high sheer mixer and agitator tanks. Grout is delivered to the mixing tool using a high pressure 7T600J triplex piston pump capable of delivering pressure up to 800 Bar (11,600 PSI). Grout pressure is fully variable, being selected depending on the soil types and the column mix design.

Wet soil mixing techniques are sub-optimal for soils of natural moisture content in excess of 100% where the native water content diminishes the effect of grout addition. The governing construction parameter is the blade rotation number (BRN), defined in EN 14679:2005. 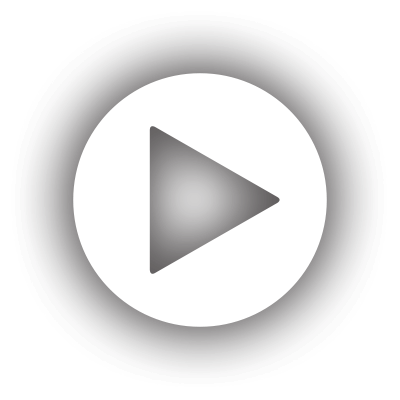 Thank you for joining our mailing list. We include an unsubscribe link in every message we send so you can leave our list at any time.